Saint Thomas Old Catholic Theological Seminary is an official Seminary of the Charismatic Old Catholic Church which is a part of the Old Catholic Movement. Old Catholics are those whose Apostolic Sucesssion comes throught the Utrecht (Holland) Old Catholic Church. We accept the seven Sacraments, Holy Scripture, the Sacramental Liturgy of the Early Church, the theology of the Seven Church Councils and the three fold order of ministry, (Deacon, Priest, Bishop). We accept the history and tradition of Christianity until  the Great Schism in 1054 when the Christian Church was split into two. (Rome and Constantinople).

The leadership of the Seminary is that of several dedicated Old Catholic clergy and our primary purpose is to prepare men and women for Priesthood. We do accept women for consideration as Priests. (Galatians 3:28), and hold Marriage of Clergy to be a personal decision, (1 Timothy 3:2).

If you feel a call to ministry we welcome you to associate with us.

We do accept all students who are interested in a sound Christian biblical training program. We hold a to a policy of non-discrimination and accept all believers in the Lordship of Jesus as Savior. We also have coursework for preparation for those interested in Protestant studies in the Lutheran and Anglican faiths.

Raising up Disciples for the Body of Christ

The Charismatic Old Catholic Church can trace its roots to the early Roman Christians and Saint Peter.  In the year 1145, Bishops broke away from The Roman Catholic Church.  In Utrecht, they founded a new Catholic church, independent from Rome.  The list of our clergy is extensive and goes back centuries; however, here is our recent Apostolic Succession through the Utrecht/Continental Europe succession: 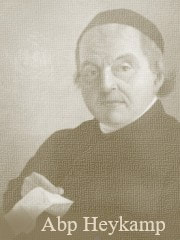 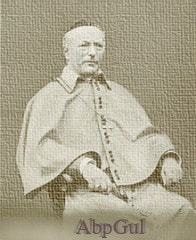 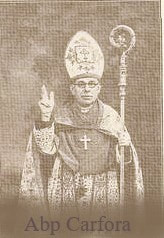 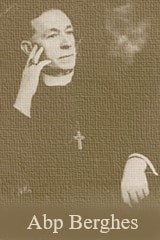 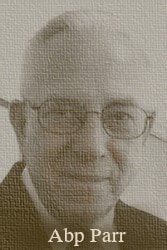 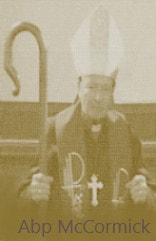 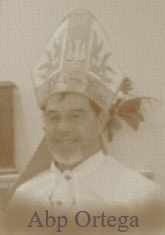 History of the Seminary

The Seminary was founded in 1974 in Louisville Kentucky as Sunergoes Institute. It was renamed in 1983 Agape Seminary. In 1989 the Seminary opened a campus in Ft Myers Florida. In 2020 due to administrative and licensing requirement the Ft Myers campus relocated to Titusville FL and was renamed Saint Thomas Old Catholic Theological Seminary. There are some original faces and some new faces but the educational excellence and true desire to serve the student has always been the same.

We conduct small group training courses and Doctoral Seminars in various locations throughout the nation.
The training for the Priesthood in the Early Church was for a candidate to work with a local priest, and when studies were completed, final examinations were with the Diocesan Bishop. We encourage this approach today. We fully support students to work under supervision of a Priest for ordination.

Many feel the call to Priesthood, and location and funding should not be an obstacle to preparation. Our programs are flexible, economical and most conveniently available to anyone with internet or postal service access.
St Thomas Old Catholic Theological Seminary follow our Lord's Great Commission:

Then Jesus came to them and said, "All authority in heaven and on earth has been given to me. Go there fore and make disciples of all nations, baptizing them in the Name of the Father and of the Son and of the Holy Spirit, teaching them to obey all I have commanded and to, I am with you always , to the end of time."